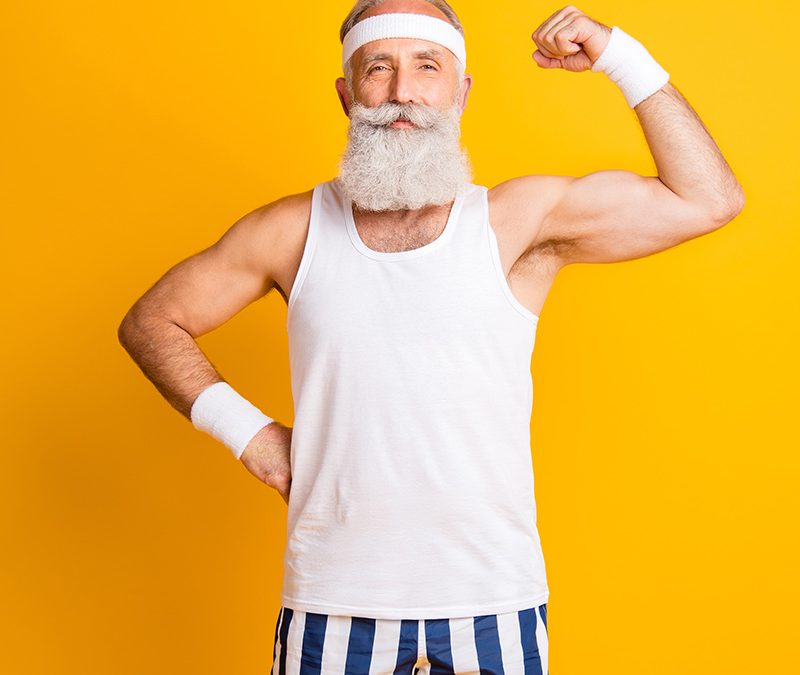 (Reuters Health) – When the elderly can’t exercise, stints on a vibrating platform may help older adults become slightly stronger, faster and more agile, according to a small short-term study.

Exercise is the best option for good health in older age, lead author Alba Gómez Cabello told Reuters Health in an email. But for those unable to perform aerobic exercise, this vibration technique “could be an easy and quick treatment to improve physical fitness.”

The method involves standing on top of a flat platform about the size of a boogie board that sends mild vibrations through the feet to the rest of the body, while the person does exercises such as standing or squatting. Bending the knees helps transmit the vibrations, said Cabello, who studies growth and exercise at the University of Zaragoza, Spain.

In the new Spanish government-funded study, 24 men and women over 65 performed 10 squats held for 45 seconds on the vibrating platform, with a minute rest in between, three times per week for 11 weeks. The study also included 25 people who did not take part in the vibration exercises.

There were some differences between the groups by the end of the study, although they were small. Those who did the exercises were, on average, able to do two more reps of upper and lower body strength exercises, had almost half an inch more lower body flexibility, and walked 33 yards one second faster than before the vibration training, according to results published in the journal Maturitas.

“Whole body vibration is an easy and quick way of exercise that stimulates muscles and improves fitness,” said Cabello.