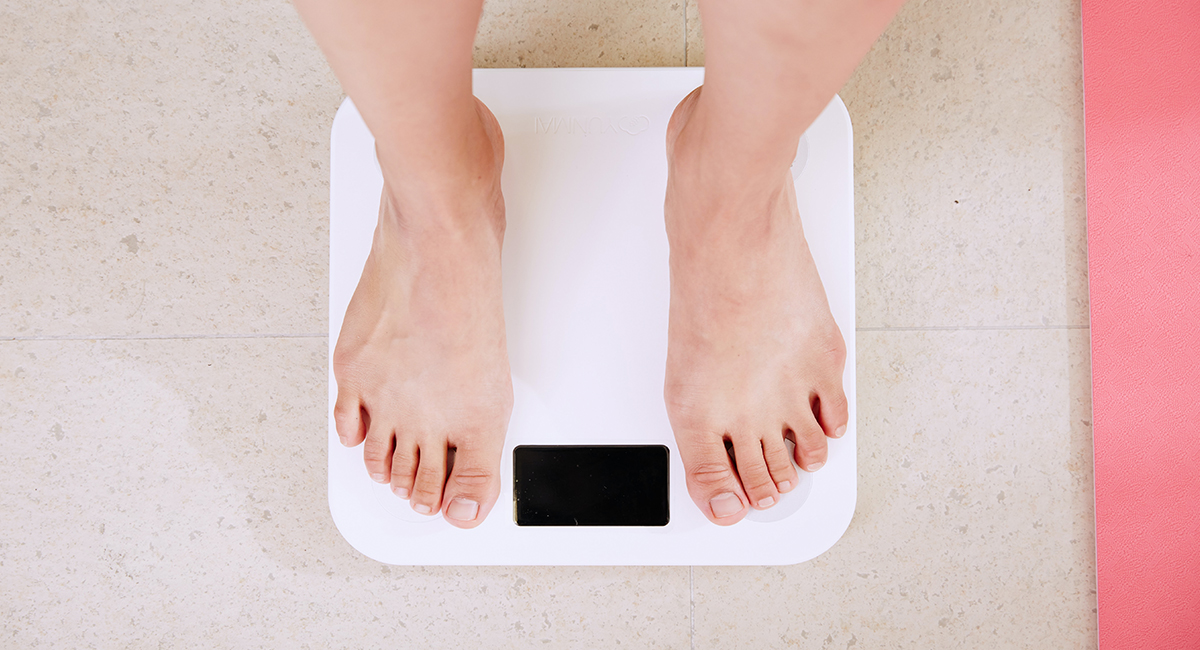 New research suggests that, if used properly, vibration plate exercise machines may help you lose weight and trim the particularly harmful belly fat between the organs.

In a study presented on Friday at the European Congress on Obesity, scientists found that overweight or obese people who regularly used the equipment in combination with a calorie restricted diet were more successful at long-term weight loss and shedding the fat around their abdominal organs than those who combined dieting with a more conventional fitness routine.

“These machines are increasingly found in gyms across the industrialized world and have gathered a devoted following in some places, but there has not been any evidence that they help people lose weight. Our study, the first to investigate the effects of vibration in obese people, indicates it’s a promising approach. It looks like these machines could be a useful addition to a weight control package,” said the study’s leader, Dirk Vissers, a physiotherapist at the Artesis University College and the University of Antwerp in Belgium.

Vissers and his colleagues studied the effects of the Power Plate in 61 overweight or obese people – mostly women – for a year. The intervention lasted six months, after which the scientists advised all the volunteers to do the best they could with a healthy diet and exercise regime on their own for another six months. Body measurements, including CT scans of abdominal fat, were taken at the beginning of the study and after three, six and 12 months.

The researchers divided the volunteers into four groups. One group was prescribed an individually calculated calorie restricted diet. Dietician visits were scheduled every fortnight for the first three months and every month for the second three months. The dieters were asked not to engage in any exercise for the duration of the six-month intervention.

A second group received the same diet intervention, with the addition of a conventional fitness regime. They attended supervised exercise classes twice a week for an hour and were urged to exercise on their own a third time each week. The sessions included group cycling, swimming, running, step aerobics and some general muscle strengthening exercises.

A third group got the diet intervention plus supervised vibration plate training instead of conventional exercise. They were asked not to do any aerobic exercise during the six-month intervention phase. The physiotherapists gradually increased the speed and intensity of the machine each week, as well as the variety and duration of the exercises from 30 seconds for each of 10 exercises to 60 seconds for each of 22 exercises, such as squats, lunges, calf raises, push-ups and abdominal crunches. The average time spent on the machine was 11.9 minutes per session in the first three months and 14.2 minutes in the second three months.

A fourth group got no intervention. There were no significant differences between the groups in obesity and abdominal, or visceral, fat at the start of the study.

“Over the year, only the conventional fitness and vibration groups managed to maintain a 5% weight loss, which is what is considered enough to improve health,” Vissers said.

During the first six months, the diet only group lost about 6% of their initial body weight, but could not maintain a 5% weight loss in the subsequent six months. The group that got diet plus conventional fitness lost about 7% of their initial body weight in the first six months, but they didn’t put much of it back on and by the end of the study, they had managed to keep off a 6.9% loss. The vibration group lost 11% of their body weight during the intervention phase and by the end of the follow-up period they had maintained a 10.5% loss. The control group gained about 1.5% of their original body weight.

“These are very encouraging results, but it doesn’t mean people trying to lose weight can ditch aerobic exercise and jump on the vibration plate instead. They still need a healthy diet and aerobic exercise, but this could be a viable alternative to weight lifting,” Vissers said, explaining that the plate works by making muscles rapidly contract, which builds lean muscle mass.

“People say vibration machines are fitness for lazy people. It may feel like a short cut, but if it’s easy, you are not doing it properly,” he added. “Supervision in the beginning is imperative and the longer the better. What we see in gyms very often – people just standing on the machine holding the handles – is not going to do anything.”

Vissers said further research on a larger group of obese patients is needed to confirm how beneficial the machines are. His team is also planning to study why vibration seems to be more effective than aerobic exercise in trimming visceral fat, including whether increased blood flow to the abdomen and hormonal response to vibration might play a role in more efficient fat breakdown. His study was funded by the Artesis University College of Antwerp.